The Growing Market of Hand Tools

In the past, China was mainly was regard as a production base for hand tools. In recent years, with the rapid growth of the domestic economy, China has become the most potential consumer market for hand tools. According to the insiders, the mainland domestic market is no less than the European single market or the North American market, and the number of hand tools consumption is at least four hundred million. A large number of hand tools manufacturers enters the Chinese market.

At the same time, Chinese hand tools have also begun to compete in the world market. The most frequently used products are Hydraulic Jack, Hand Chain Hoist and so on. The main market is overseas market. 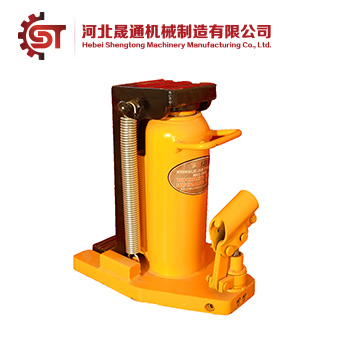 Previous: None
Next: How to Maintain Round Sling？